Stay tuned for registration for 2021

Now entering its 17th year, LSO’s Annual Celebration of Success provides an unsurpassed opportunity for networking within our sector, with approximately 500 industry influencers in attendance from the private sector, government, and academia. This legacy event has formed a reputation as an important platform to recognize the individuals and companies driving the success of Ontario life sciences.

This LSO Awards are also our largest single fundraising vehicle—supporting our advocacy, educational, and networking events. The event also serves an important charitable function: proceeds from the event’s silent auction support the Partners In Research charity, with proceeds going directly to the Sanofi Biogenius Challenge 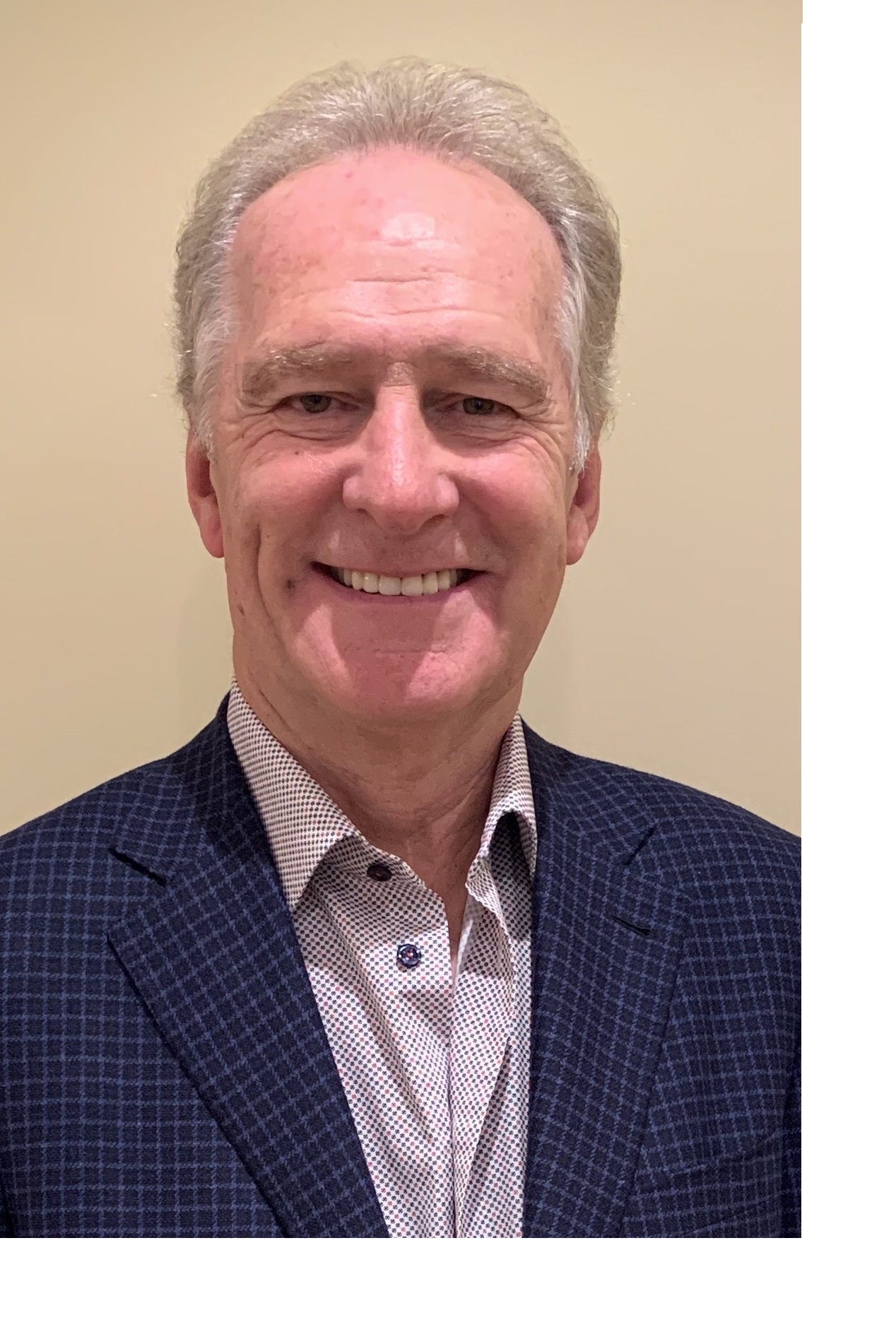 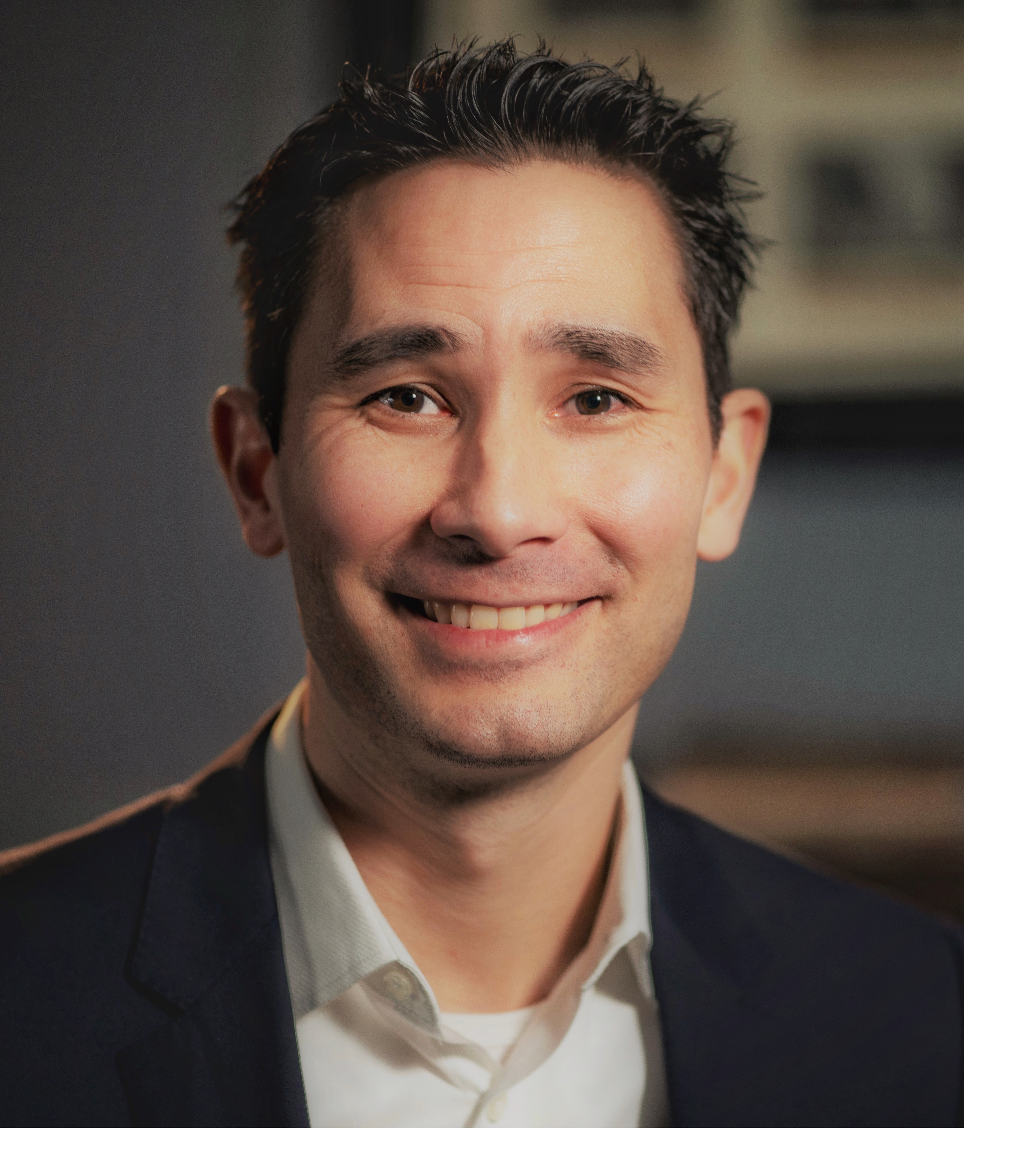 Dr. Bruce Seet is a leader and advocate for broadening professional development opportunities for highly qualified personnel (HQP). Bruce founded and serves as the President/CEO of the Science to Business Network (www.s2bn.org), a national multi-chapter non-profit organization established in 2011 that connects stakeholders in industry, government and academia and provides professional development opportunities for HQP in Canada. As a Director, Medical Affairs at Sanofi Pasteur, he has been an advisor and mentor to more than a dozen pharmacy and HQP residents as part of the Leslie Dan School of Pharmacy Advanced Pharmacy Practice Experience, the University of Waterloo pharmacy co-op program and the Queen’s University’s Graduate Diploma in Pharmaceutical & Healthcare Management and Innovation. He also serves on the Research Management Committee as well as the HQP Development Committee for BioCanRx, an NCE that accelerates the development of cancer immunotherapeutics in Canada. Dr. Seet is an Adjunct Professor in the Department of Molecular Genetics at the University of Toronto where he teaches and supports graduate professional development in the department. Dr. Seet earned a B.Sc (Honours Physiology) and a Ph.D. (Microbiology and Immunology) from Western University, followed by a postdoctoral research fellowship at Mt. Sinai Hospital (Toronto). Bruce worked at GlaxoSmithKline (GSK) from 2006 to 2014 in a variety of roles. While at GSK, he completed his MBA at the Rotman School of Management (Toronto). In 2014, Bruce moved to Sanofi Pasteur where he continues to work as a Director, Medical Affairs. 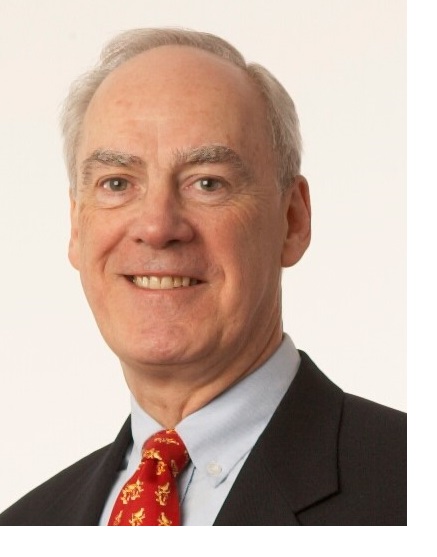 Mr. Ron Hosking is a Chartered Professional Accountant with over 35 years of experience as a financial manager in the biotechnology and pharmaceutical industries. Mr. Hosking is a graduate from the University of Toronto with a Bachelor of Commerce in Finance.
Mr. Hosking has been a volunteer since the beginning of Life Sciences Ontario (then Toronto Biotechnology Initiative) back in 1989 as a part of Breakfast Forum and has been a committee member of the Annual LSO Golf Tournament since the first event in 2001. He is also a Director of the Toronto Chapter of Financial Executives International (FEI).
Mr. Hosking has been Chief Financial Officer at PlantForm Corporation since 2008 and is a member of the Board of Directors. PlantForm is a private Canadian company focusing on developing plant-based therapeutics. Prior to that, he was Vice-President Finance & Chief Financial Officer for PreMD Inc., a developer of point-of-care medical devices. He guided the company through seven public financings and onto the Toronto Stock Exchange (2000) and the AMEX (2002). Mr. Hosking also worked at Biomira Diagnostics as Vice President Finance and Ortho Diagnostics as Director of Finance. Mr. Hosking is a former Director and Chair of the Audit Committee of Cynapsus Therapeutics Inc.  The Company was sold in October 2016.

Deep Genomics is the leading artificial intelligence (AI) therapeutics company. We design, clinically evaluate, and market therapies that will have a transformative impact on the lives of individuals with rare genetic disorders. Currently, patients face a pharmaceutical industry in crisis: There are too many failures and successes take 15 years to come to fruition. At Deep Genomics we are revolutionizing drug development by using AI to predict scientific and clinical outcomes up front, increase success rates tenfold, and reduce development times to 5 years. Our AI platform combines deep learning, massive data generation, and advanced knowledge of genome biology to identify the genetic causes of disease and to guide the discovery and development of genetic therapies. We are developing therapies to address a range of metabolic, neurodegenerative and neuromuscular disorders, and we plan to enter the clinic in mid 2021. 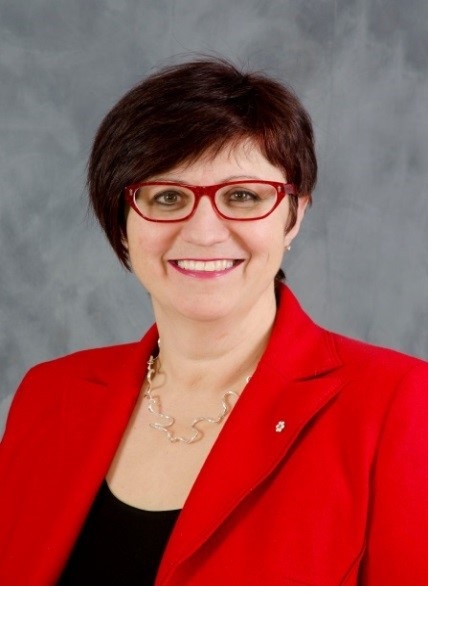 Ms. Mary Jo Haddad CM  is recognized for her innovative leadership and commitment to life science as the past President and CEO of SickKids, a position she held for ten years following a leadership career in academic children’s healthcare in Canada and the US.  A champion of research and innovation, she led the creation of the Peter Gilgan Center for Research and Learning, building capacity and commitment to discovery, research and commercialization. She served as the Founding Chair of MaRS Innovation (now TIAP) and through clarity of vision and tenacity, supported the success of an important collaboration in Toronto. She was Founding Director of the Vector Institute and has advised and supported many leaders in the life science ecosystem.
Mary Jo is currently President of MJH & Associates and Corporate Director of TD Bank Group and TELUS, where she serves as Chair of the Human Resources and Compensation Committee.  She maintains a strong commitment to giving back as a mentor and leadership coach and as an advocate for children and youth through her volunteer work as past Director of the Board of Kids Health Links Foundation, SickKids capital campaign and Past Chair of Children First Canada.

Get the latest LSO News and info on upcoming events by joining our newsletter.